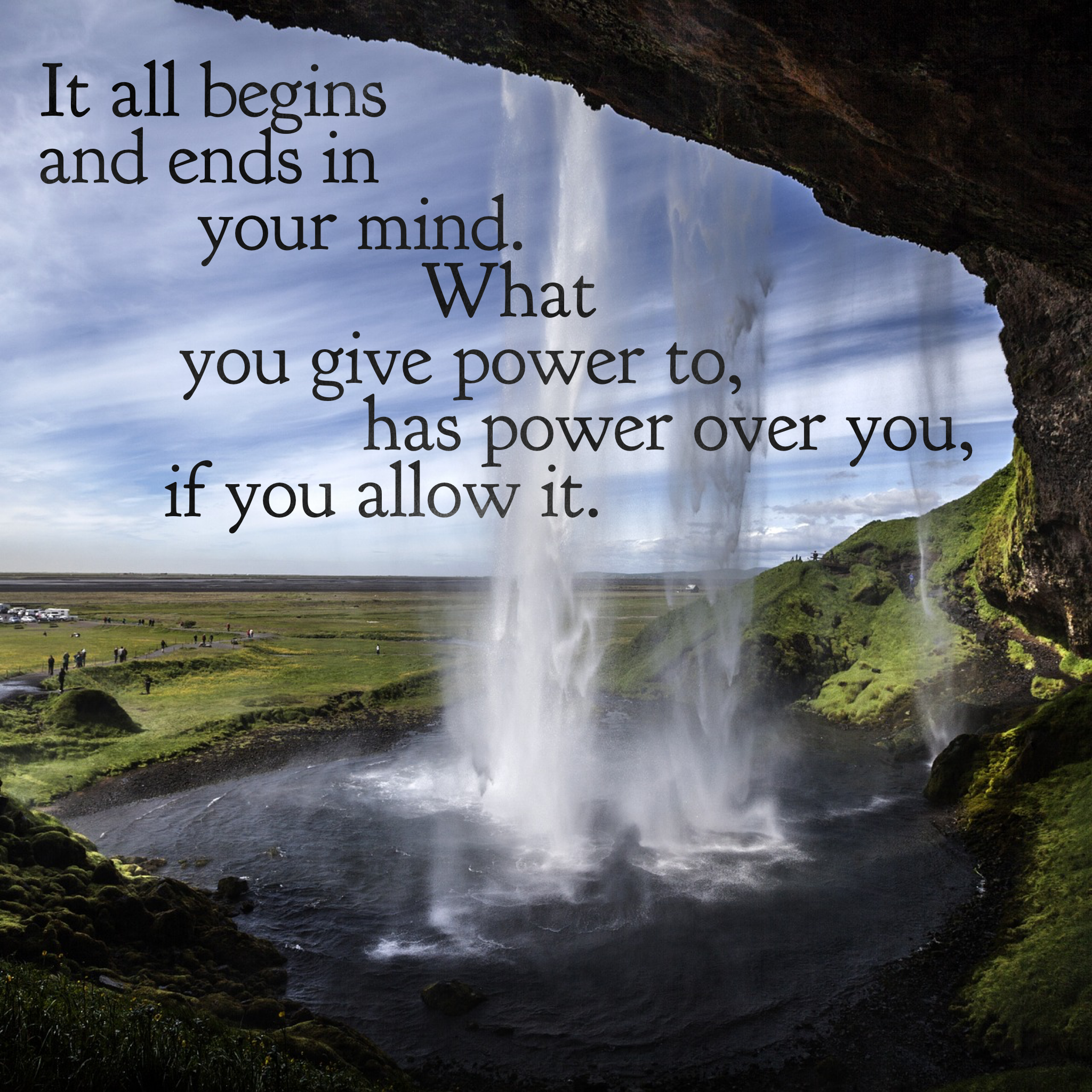 It is a matter of perception. Why not turn it around and say: Try me!

It is about putting a spin on life and seeing the burden as the next level up in your life. The more negative thoughts we have the more of those negative events we attract. And this is a fact! Instead of saying “Why me?” say “Try me!” with a positive outcome in mind.

We are often afraid of making ourselves vulnerable. Emotionally weak people take advantage of someone’s vulnerability as they feel the need of playing with it. Why? Because in real terms they admire you for your strength because it takes a strong person to show vulnerability. It is about recognising your own strength. Can you see that both maps don’t match at all?

Life is for living and not surviving and if you constantly hide your true self for “just in case”, it is a feeling of imprisonment. Isn’t it then a matter of surviving?
Freeing yourself from old belief systems and habits and living the life you are meant to live is a victory. Victory is not about revenge.

Have fun and joy and be who you are and don’t worry if some people don’t feel drawn to you. You will never reach everybody and if you did, you’d be following their drumbeat. Emotionally weak people can only take advantage of you – called control- if you are out of sync of controlling your own emotions and its origin.

Love yourself and be kind to yourself and don’t worry what other people think about you. You are more than good enough on every scale. Set boundaries because by doing so, emotional manipulation has no chance to flourish or to be fruitful.

Quote: Be who you are and say what you feel, because those who mind don’t matter and those who matter don’t mind. (Dr Seuss)